UK ‘golden visa’ scheme to be suspended due to corruption fears

UK 'golden visa' scheme to be suspended due to corruption fears

The global super-rich hoping to live and invest in the UK will face new visa restrictions as part of Home Office reforms designed to tackle organised crime and money laundering.

The tier 1 visa, which provides a fast track route to settlement for people willing to invest millions in the UK, will be suspended from Friday until new rules are put in place in 2019.

The reformed visa will require applicants to provide comprehensive audits of their financial and business interests, and show they have had control of the £2m of investment funds required to obtain the tier 1 visa for at least two years. Applicants will no longer be able to invest in government bonds as part of the reforms, and must invest in active and trading UK companies.

Tier 1 visas, known as “golden visas”, have been criticised for providing an easy route into the UK for oligarchs and the super-rich looking to launder stolen wealth. In July, figures showed a 46% increase in the number of applicants to the tier 1 investor visa scheme, with more than 400 applications from wealthy overseas investors.

The changes to the scheme come after a government review of the visa as part of a crackdown on money laundering in the UK.

Immigration minister Caroline Nokes said: “The UK will always be open to legitimate and genuine investors who are committed to helping our economy and businesses grow. However, I have been clear that we will not tolerate people who do not play by the rules and seek to abuse the system.

“That is why I am bringing forward these new measures which will make sure that only genuine investors, who intend to support UK businesses, can benefit from our immigration system.”

In September, the Observer reported that the rights of more than 700 Russians to live in the UK is under review following the Salisbury poisonings.

In the year ending September 2018, more than 1,000 applications were granted for the visa. 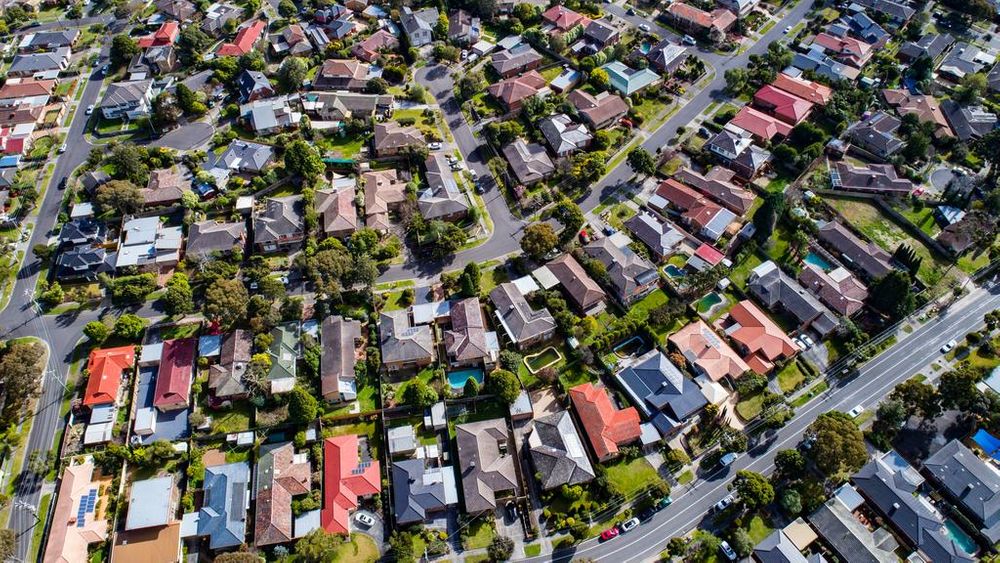 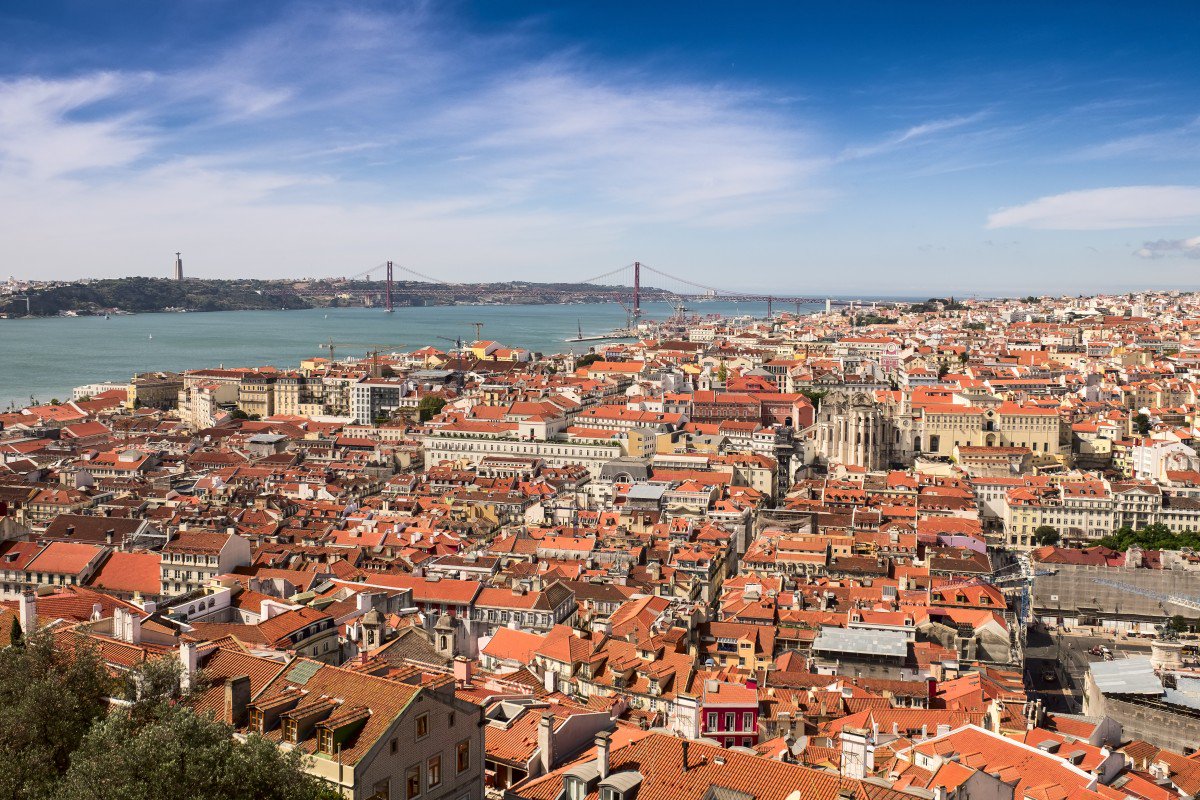